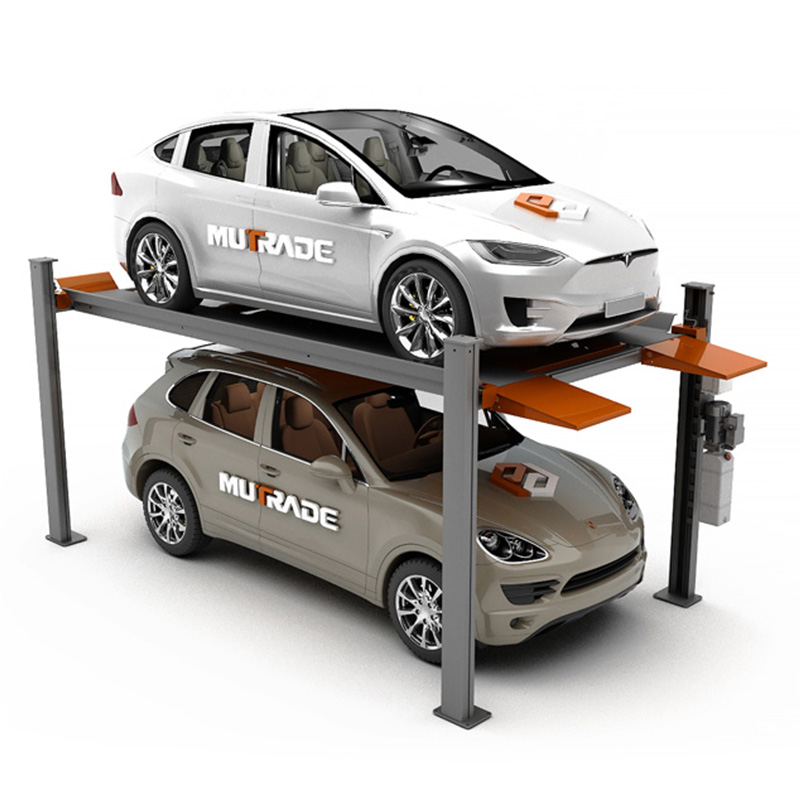 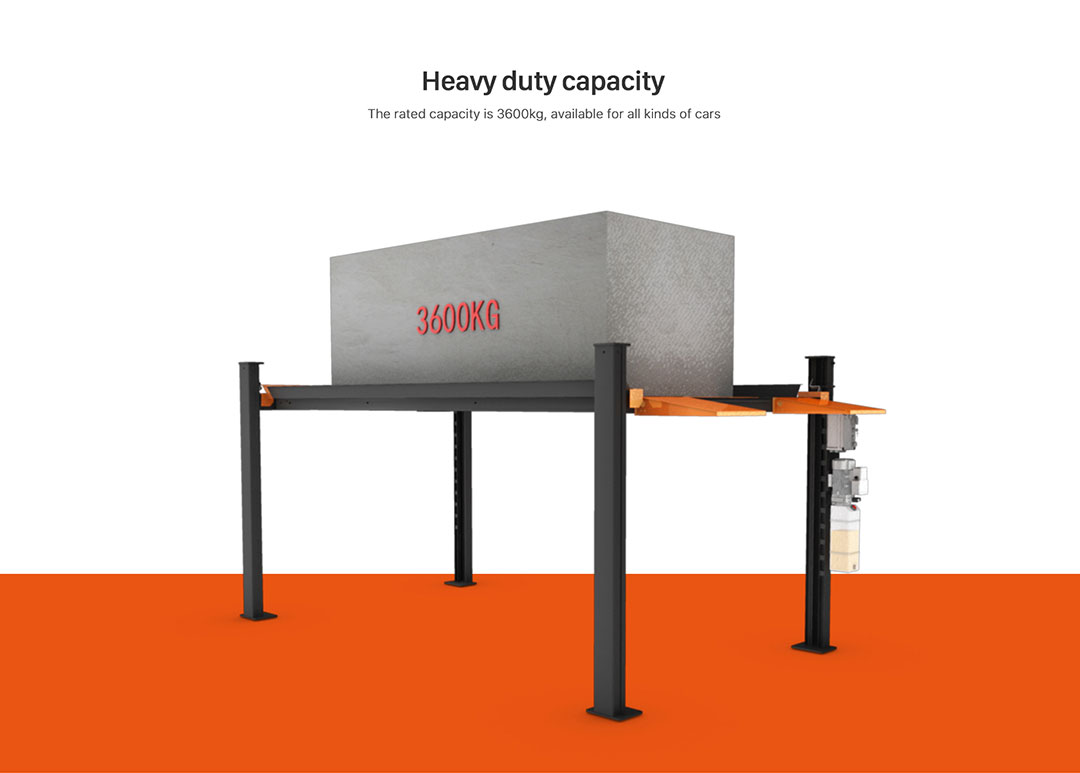 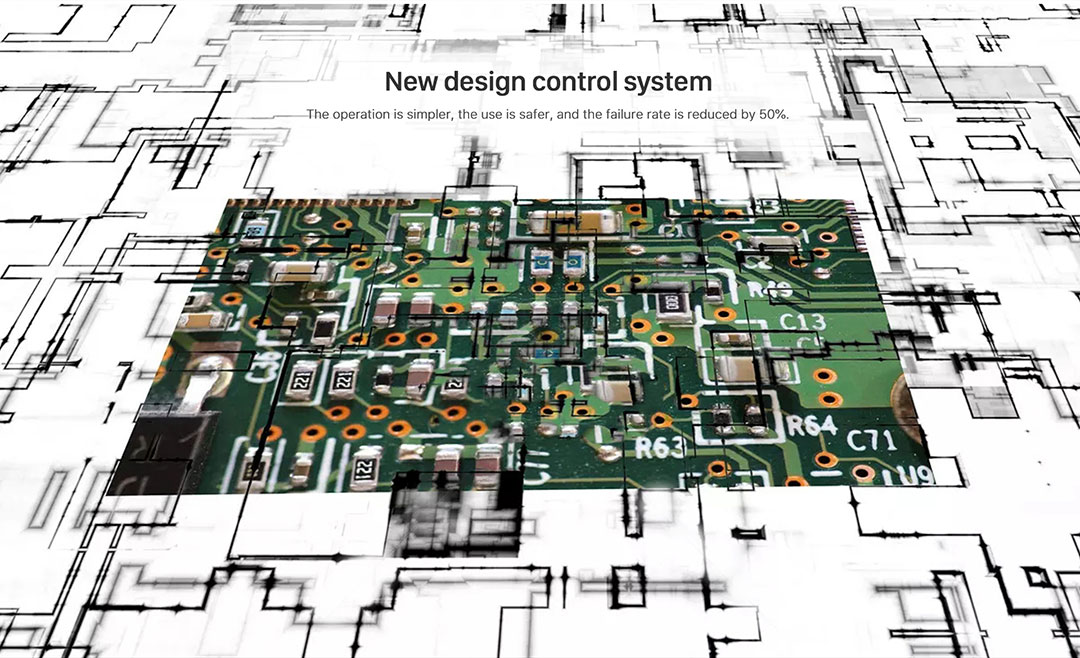 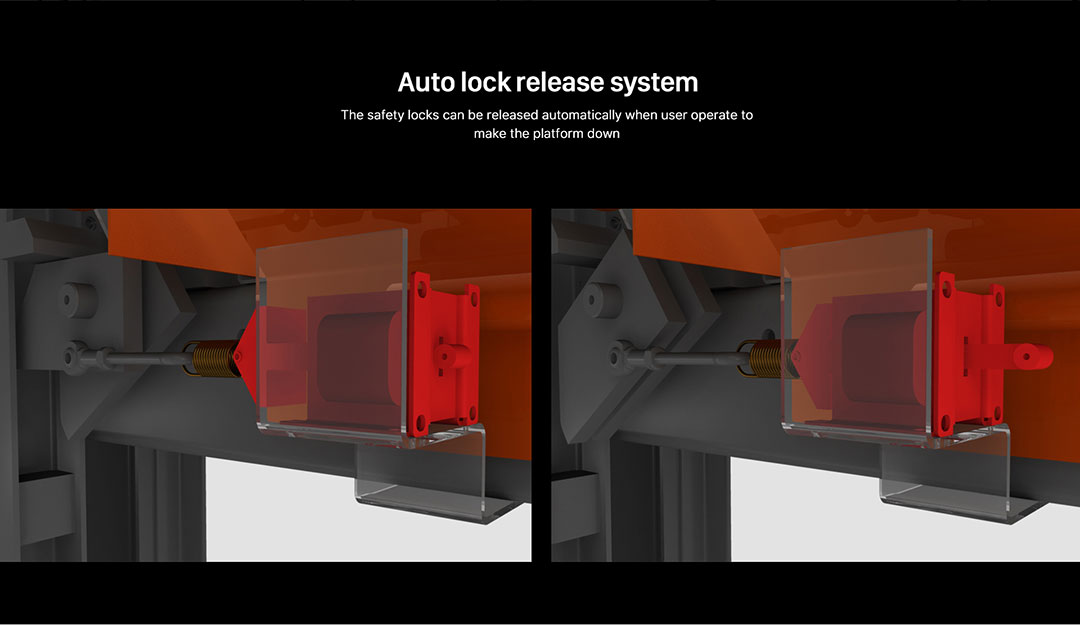 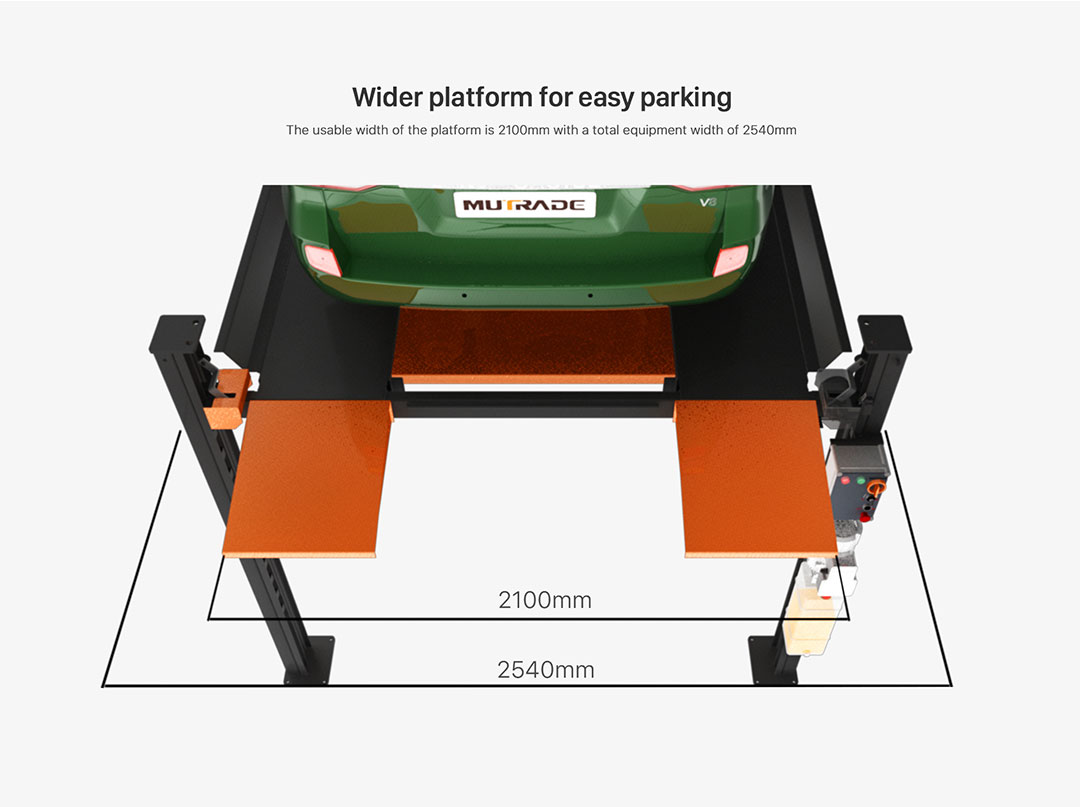 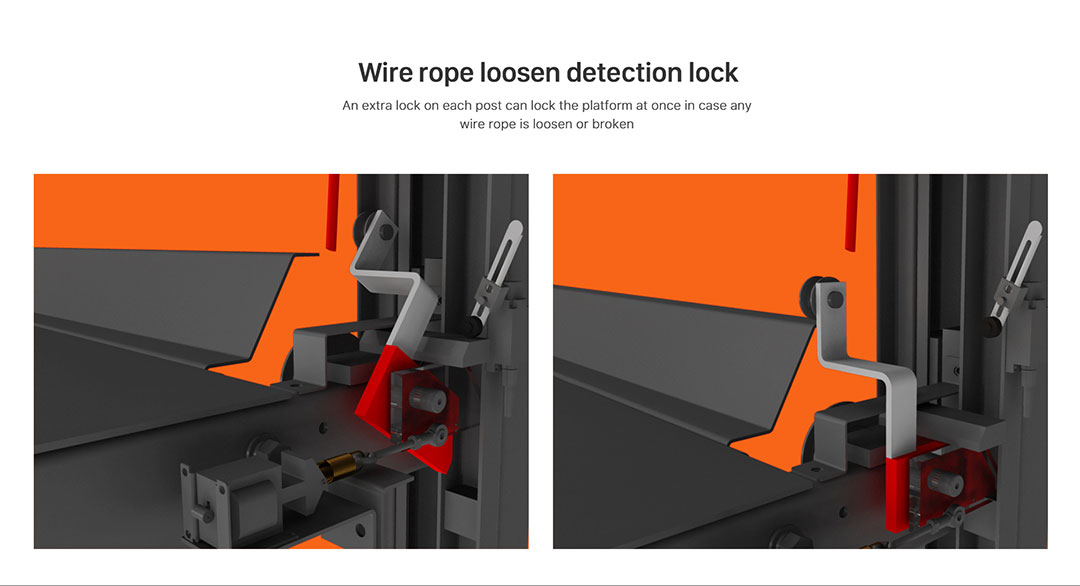 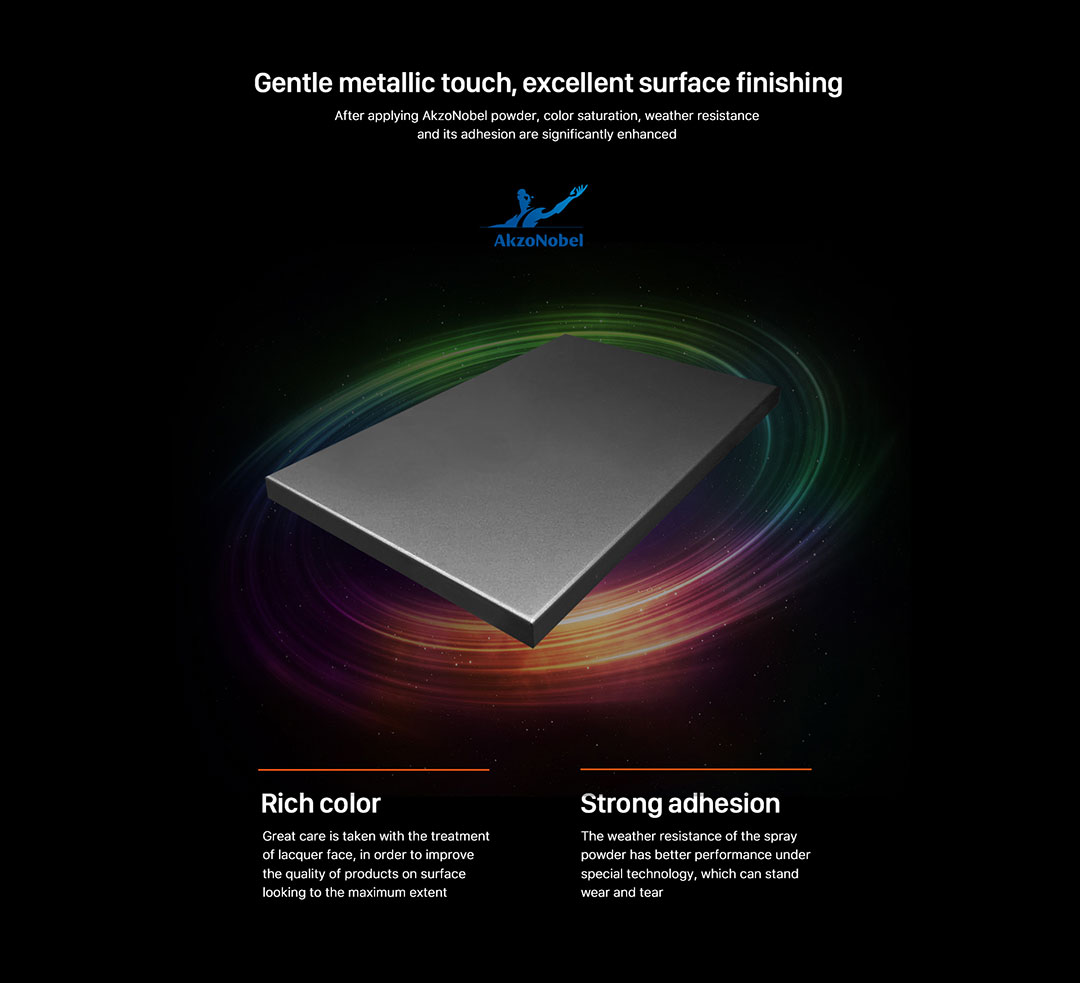 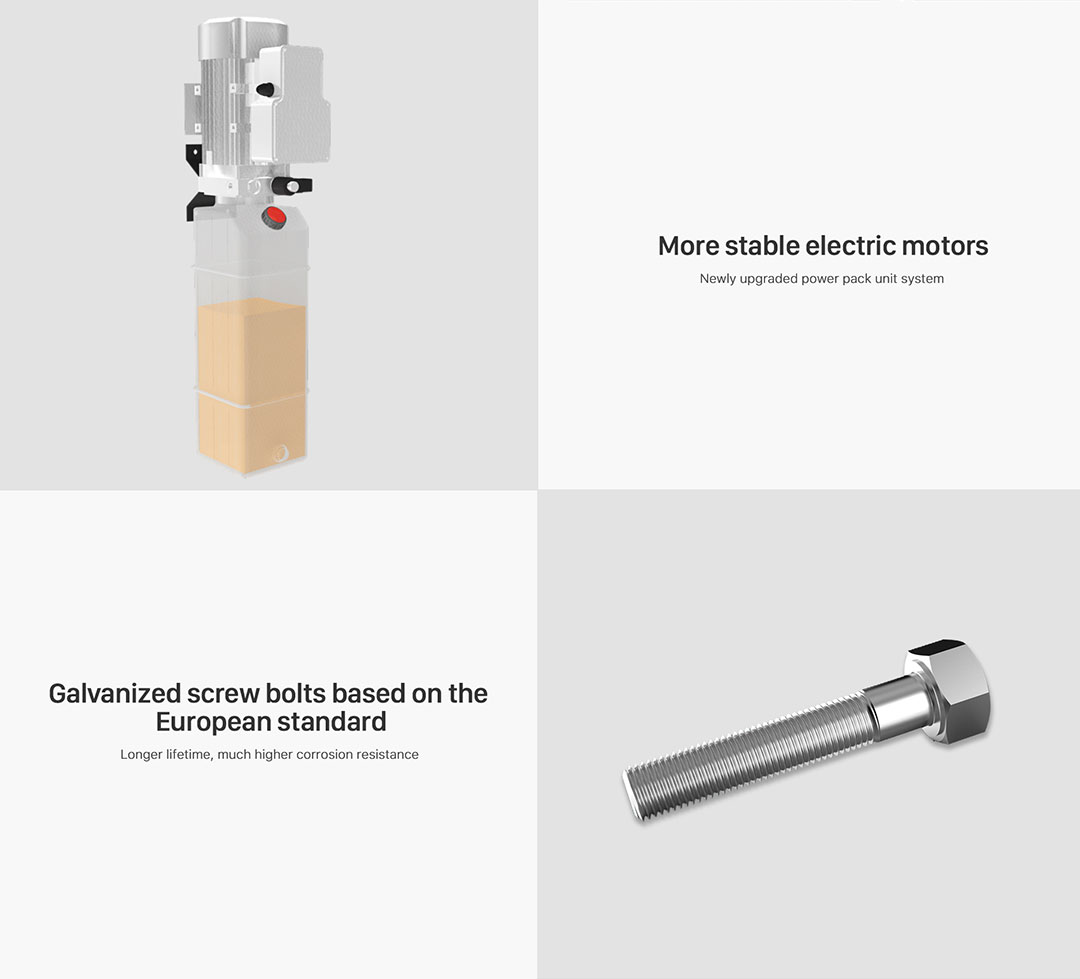 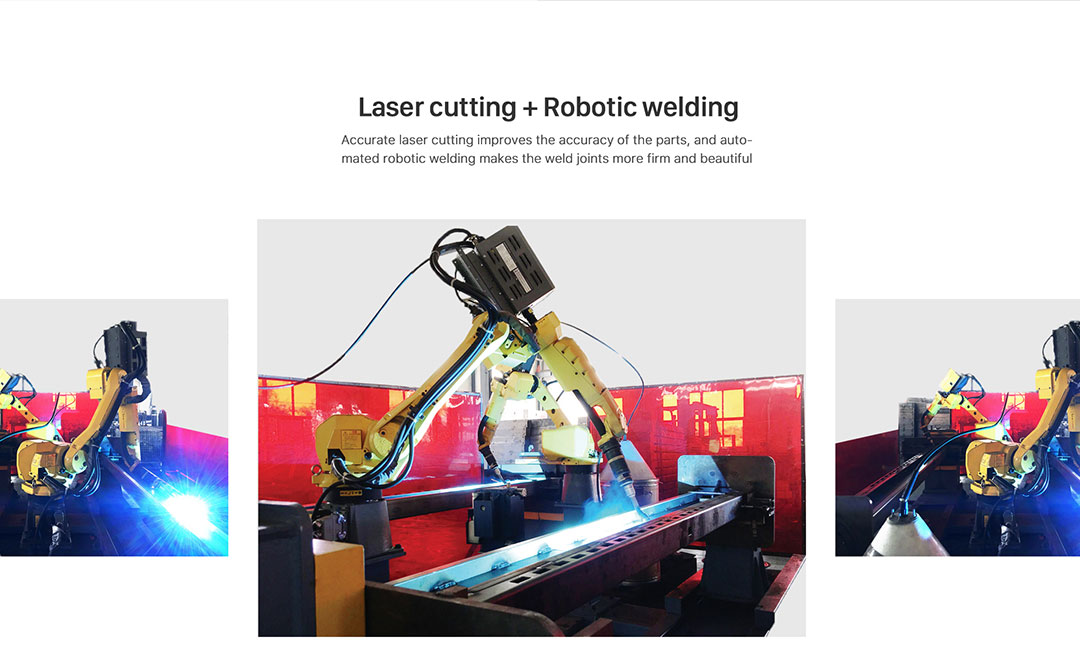 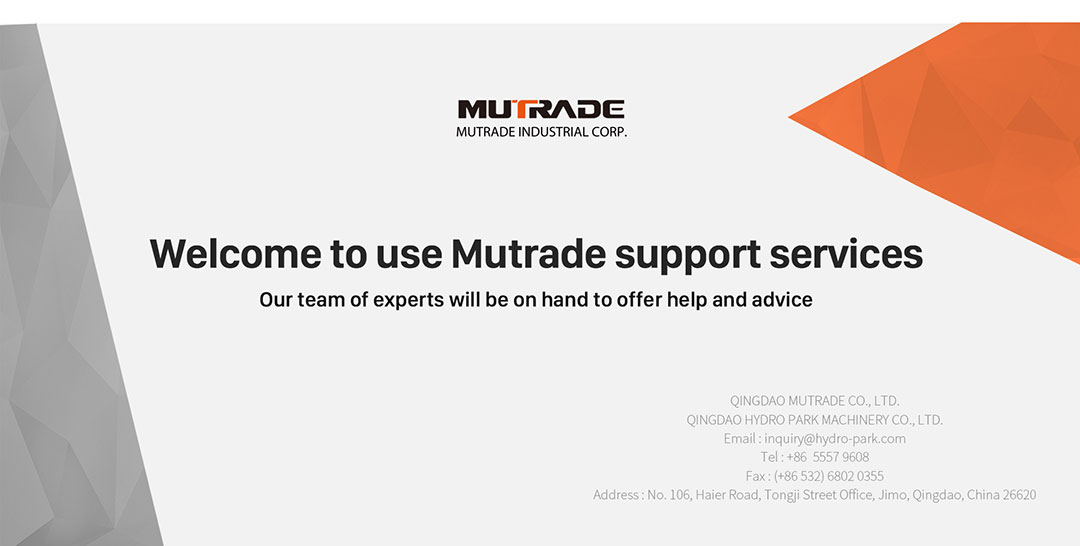 Specially developed for heavy-duty parking purpose based on traditional 4 post car lift, offering parking capacity 3600kg for heavy SUV, MPV, pickup, etc. Hydro-Park 2236 has rated lifting height of 1800mm, while Hydro-Park 2236 is 2100mm. Two parking spaces are offered above each other by each unit. They can also be used as car lift by removing the patented movable cover plates at platform center. User can operate by the panel mounted on front post.

Hydro-Park 2236 is the new Four Post Parking Lift designed by Mutrade based on old FPP-2. It’s a kind of valet parking equipment, with electrical control system. It moves only vertically, so the users have to clear the ground level to get the higher level car down. It is hydraulic driven with steel ropes. The equipment can be used for heavy duty vehicles.

1.How many cars could be parked for each unit?
2 cars. One is on the ground and another is on the platform.
2. Could Hydro-Park 2236 be used for parking SUV?
Yes, the rated capacity of Hydro-Park 2236 is 3600kg, so all SUVS can be available.
3. Can Hydro-Park 2236 be used outdoor?
Hydro-Park 2236 is capable for both indoor and outdoor use . When used indoor, you need consider the ceiling height.
4. What's the supply voltage?
Standard voltage is 220v, 50/60Hz, 1Phase. Other voltages could be customized according to clients' request.
5. Is the operation easy?
Yes. Keep holding the key switch to operate the equipment, which will stop at once if your hand releases.

The rated capacity is 3600kg, available for all kinds of cars

The operation is simpler, the use is safer, and the failure rate is reduced by 50%. 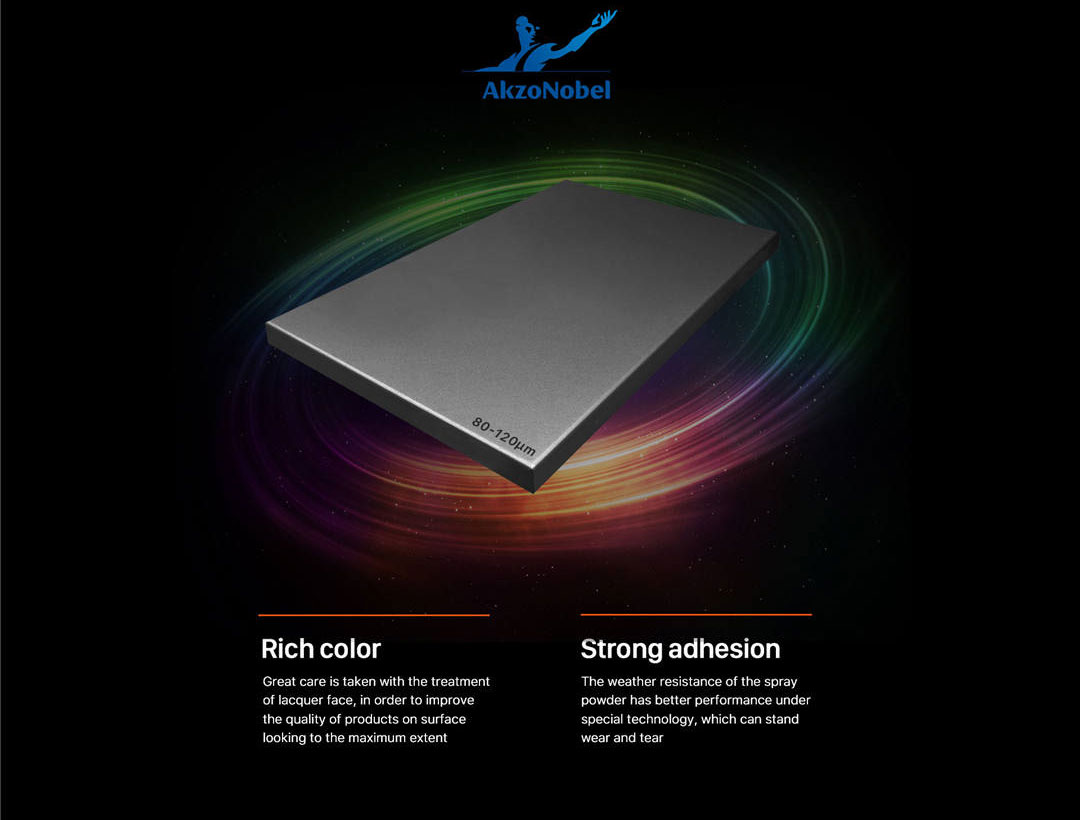 Galvanized screw bolts based on the European standard

Welcome to use Mutrade support services